The Terns Turn to be Dinner

I found some Forster’s Terns feeding just before sunset tonight.  I shot them for about ten minutes.  They were so obsessed with their easy pickings that they let me get reasonably close.  The 600 mm lense let me fill the frame from where I stood.  Suddenly they darted from dinner and a few seconds later a hawk came zooming after them.  They had seen it coming and fled seconds before the raptor arrived.  The hawk pursued the flock and managed to isolate one tern from the group and the chase was on.  I watched the diving, soaring evasion and pursuit for several minutes as it covered a wide area of open sky over the marsh.  It culminated in the distance with the hawk gettting dinner at the expense of the tern.  Predator turns into prey, the tern went from dining on fish to being the main course for the hawk.  It was very cool to watch. 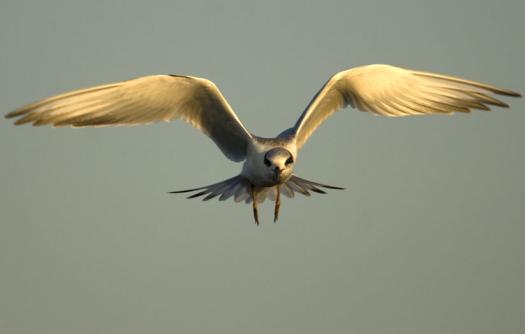 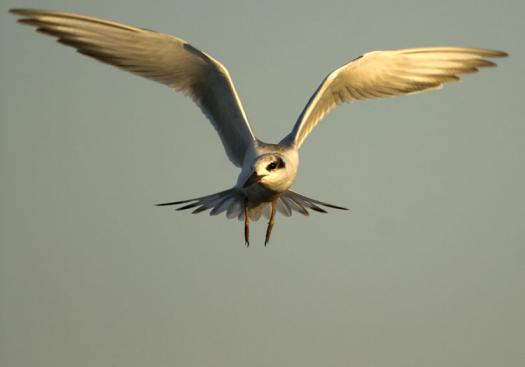 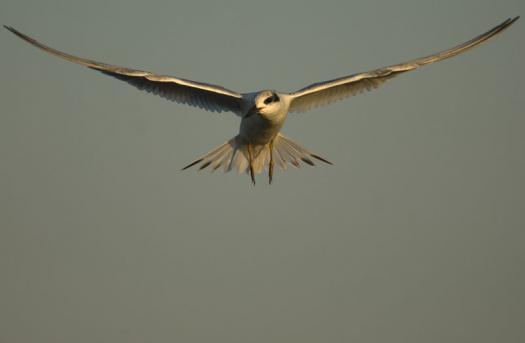 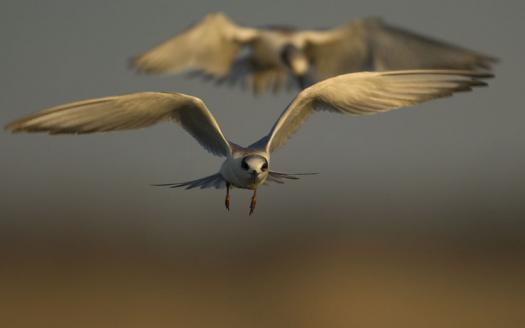 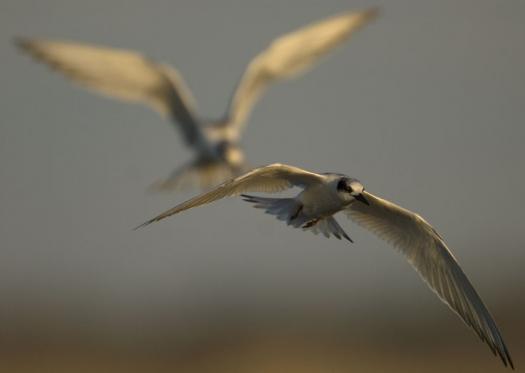