Female foxes are called vixens and males are called reynards. The term vixen has made its way into pop vernacular but I don’t thinkl I have ever heard of any guys being called a reynard. In any case, this vixen or reynard enkoyed the light afternoon sights at Bombay Hook NWR. 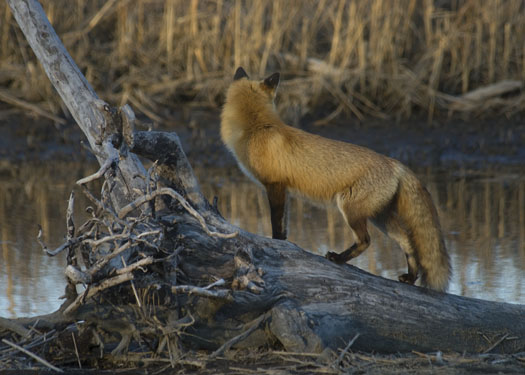 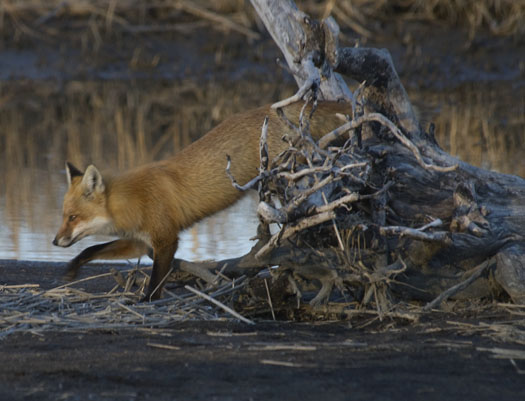